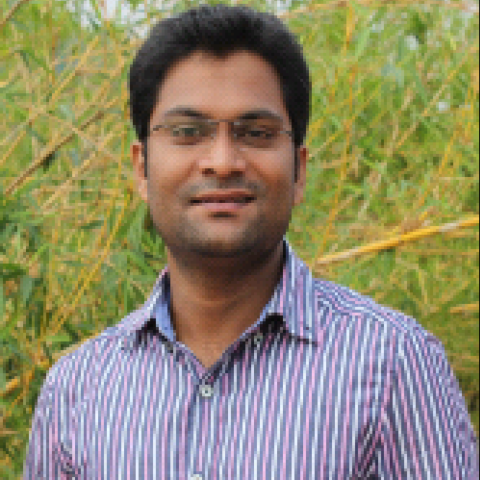 I am getting the below below errors:
[email protected]:~/kubernetes_LFD259/LFD259/SOLUTIONS/s_02$ sudo kubeadm join --token tkoi0v.vxsnpod7d0mwdpyj \

Please let me know how to resolve this issue.