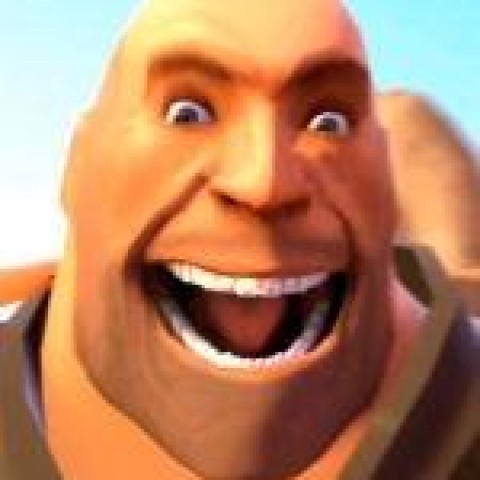 Hi,
I am working on going through the material, and there's some references in various sections to PodSecurityPolicies. This is all deprecated in the latest version of Kubernetes, and I am not really sure what to expect to be prepared for during the exam -- is PSP still in scope?