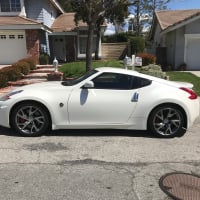 I Hope everyone is well and merry xmas. I am trying to launch minikube, only for it to fail with the error message bash: /usr/local/bin/minikube: cannot execute binary file: Exec format error If anyone know why I keep getting this error? Any help would be appreciated. Thank you everyone.