Issues with lab 3.3 (open stack is not found) 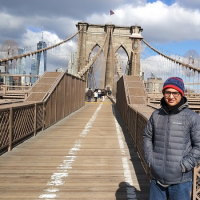 I'm having issues with lab 3.3, following the guide the first issue i have is "openstack" is not installed:

After installing "python-openstackclient" I was able to start the openstack utility, but failed to create the project.

I'm not sure how to proceed.