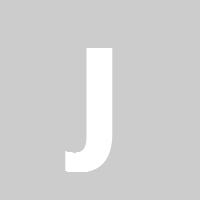 Great course, but concerning the last part with Spinnaker, I ran into an issue.

Indeed, when trying to install it with the script, I had a CrashLoopBackOff from the minio container. This issue was raised on github and I managed to fix it by directly editing the replicaset with a tagged image.

But even after doing so, connecting to the address gave me an error 404.

I don't know if it's related to the fact that I have way less containers running than Gourav on the video.

Any idea what's happening and/or how to fix it?

Thanks in advance for your help!