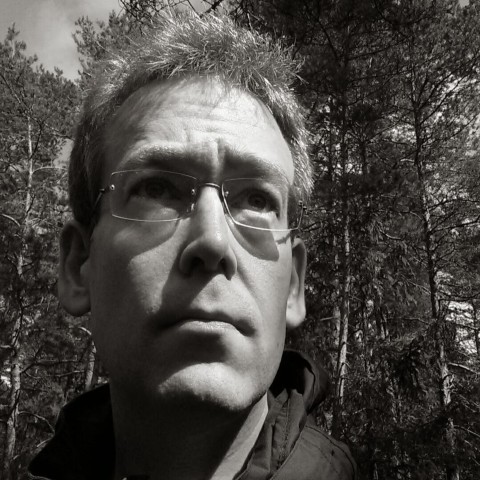 Why don't these chapters make more use of the excellent a2* commands available in Debian/Ubuntu? e.g. Lab 8.1:

Here for example it decided that the cgid module was preferable to cgi as other configuration directives work better with it.

There was one instance of the a2enmod used in exercise 8.1 which is actually the first instance when I followed the instructions given in these two chapters labs... The greatest advantage is that a2enmod handles also the dependency checking of needed modules so that it enables dependencies of the module requested to be enabledof which I put an example below.

To be honest, I've long wished that other distributions would make use of this excellent solution in Debian for handling Apache configs.

Also I noticed that the chapter 7 knowledge check starts with this claim:

The default configuration of the Apache web server usually listens only to the loopback interface. True or False?

For which the correct answer required is actually incorrect as Debian 10, CentOS 8, Fedora Server and OpenSUSE Tumbleweed ( at least Tumbleweed, didn't test others) configure by default Apache to listen on *:80 and not on localhost.