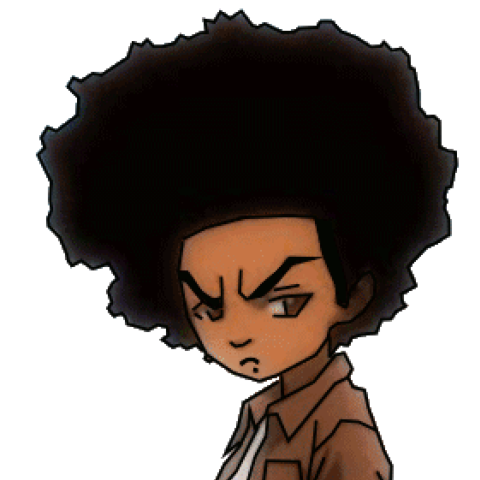 I followed step-by-step (I'm on a Fedora machine) the provided solution, and after enabling the log for Rewrite Rules, it DOES seem to work, even if I'm not sure about that last message (' to get passed through to next API URI-to-filename handler'):

Alas, when I visit http://localhost/foo/bar, the address is still the same (I also tried with wget/curl, so it doesn't seem a browser issue)