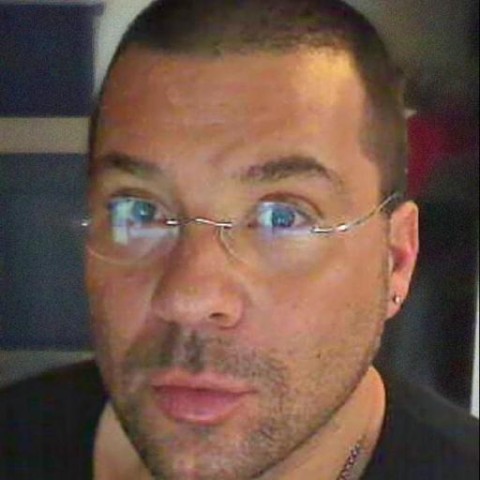 I posted a message with true proven mistakes and it gets deleted by the moderator?

I repeat, there are glaring basic mistakes (I attach a screenshot of Lab 2.1). This kind of stuff makes the learning experience painful. And it's not the only one - just the latest one I have encountered. I would suggest to just pick one distro and make things actually work.

The commands are actually not explained at all - why the syntax makes sense, what &f means as one starts a service...

And the Navigation is bizarre, since regularly the "Go where you were last" takes me to the very start, despite the fact that the tests at the end of the section are answered (correctly, too). 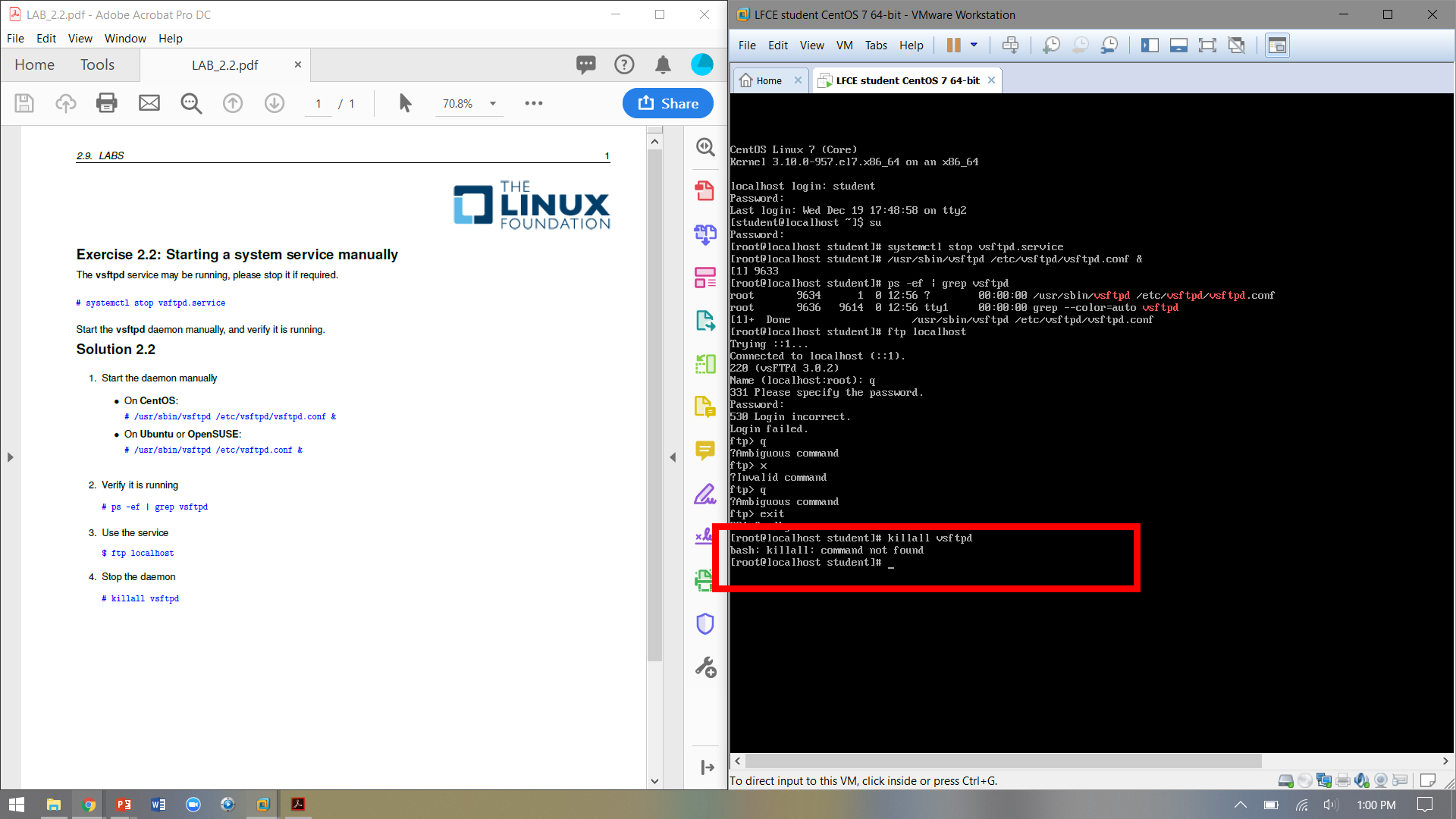