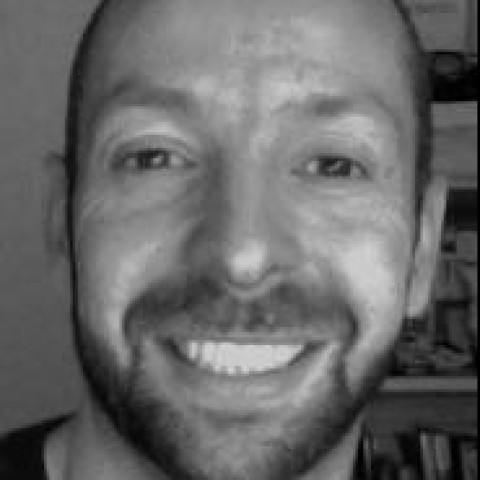 Firewall is disabled and trying to check for the port 6443 I don't see anything listening (I would expect the Kubernetes API controller).

Someone can help me?