Hi guys, I'm developing a free open resource 3D fighting game for Japanese learning on Linux, you can read more about it on Game Concept Section of Greenlit:

This is a non profit project. I'm using UFE fighting engine. And I will publish what I made, for example: fighting animations in source format, so other developer could reuse them for their own projects (even commercial) with other game engine like Unreal, Ogre3D, Irrlitch...

All the learning content I will also publish so you could create foreign language learning game more easily.

The game idea is very risky. But nothing is impossible. And I'm still studying for creating a good gameplay, to make sure it's fun. When the playable demo is out, I could discuss more about the way we implement it.

For example: We are developing a Kanji drawing system by mouse dragging (or finger swiping on mobile ). It's not a new idea, but still is a useful feature, because you do not have to type for learning Kanji and Hanzi. 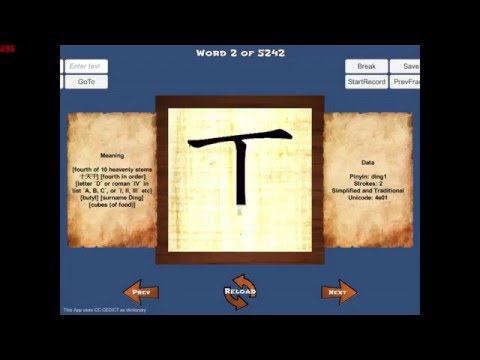 If I want to attract hardcore gamers, the game itself must be a little epic. I've uploaded a clip to demonstrate Orc fighting style 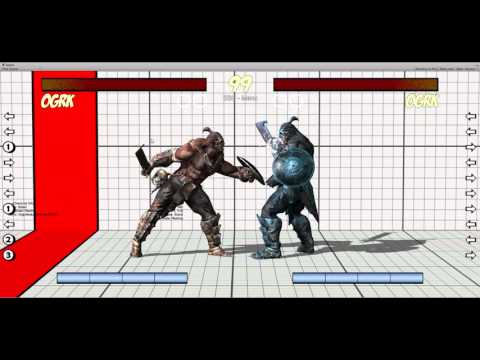 The first combo is M L H <- H .I will upload more demo clips about the remain combos.<br />
There are still some weird animation bugs, I will fix them soon.

And please vote for this idea on Greenlit Game concept Section, so I can gain more critics