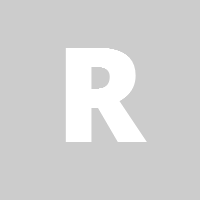 I am unable to build the spring-boot application as I keep getting the build failure error as shown in the attached picture.

I downloaded the spring-boot zipped file, unzipped and moved to a root project directory /home/rowland/learning/ci-cd/ci-cd_projects.

Then, I ran the following commands in the order below.

docker container run --rm -it -v /home/rowland/learning/ci-cd/ci-cd_projects:/app maven:alpine sh (I have also tried other tags and even used bash instead of sh, but to no success).

I need help to build the application, and if possible, an explanation on the cause. 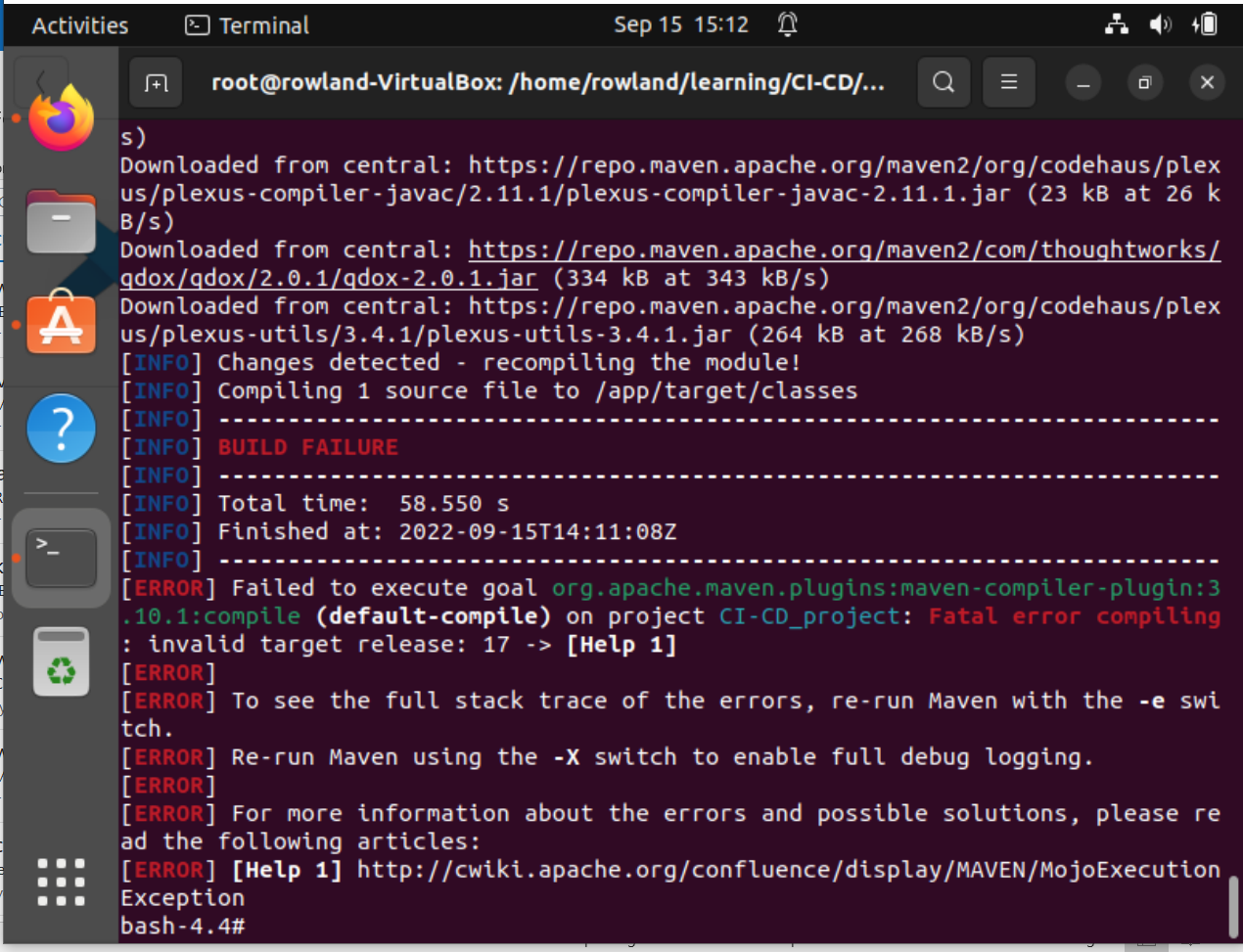