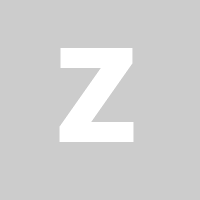 Here is the quote of the paragraph I am questioning.

This is exactly as it was when generated by express-generator except we've removed the template locals object ({ title: 'Express' }) from being passed as the second argument to the res.render invocation. Express has res.render built-in to its core and it works in essentially the same way as reply.render added by the point-of-view plugin when registered in a Fastify server - although at the time of writing Express v4 renders at about half the speed of Fastify's point-of-view in production.

Is this a typo or something I missed?