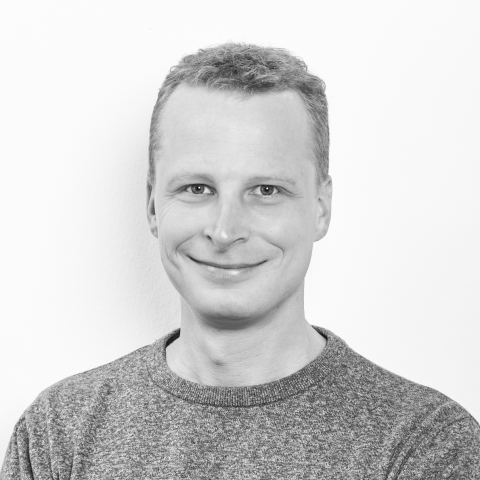 I'm new here. My name is Andreas. I've actually been using Linux on my personal laptop for a quite some years now, but now I decided that it was time to dig a little deeper into the operating system and its inner workings, and this course seemed to be a good way to gain some knowledge.

Anyways, I read through chapter 03 "Processes" and three questions came up:

I'd appreciate any help in figuring that stuff out.