Section 15 - when to use NAT or Mangle tables? 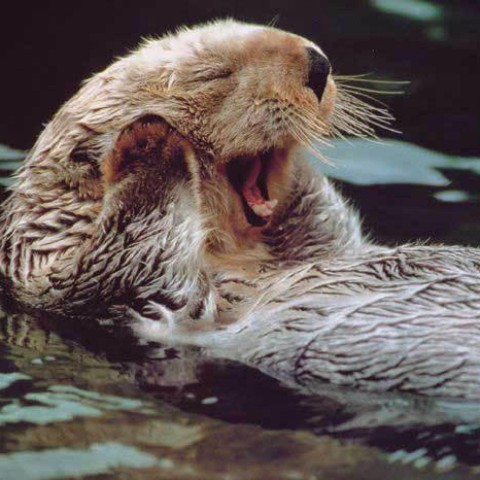 I'm hoping someone can provide a scenario to illustrate when it would be appropriate to use an entry in the NAT table and when to use the Mangle table? And describing why that table was the appropriate choice. My interpretation is that there's some overlap in the chains that they target.

edit: is NAT outgoing traffic only?