Does the I/O scheduler prioritize block requests before the requests go to the generic block layer? 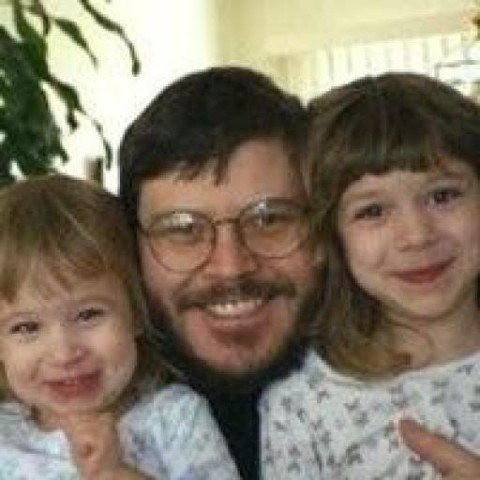 In section 15, about I/O scheduling, one paragraph reads:

The I/O scheduler provides the interface between the generic block layer and low-level physical device drivers. Both the VM (Virtual Memory) and VFS (Virtual File System) layers submit I/O requests to block devices; it is the job of the I/O scheduling layer to prioritize and order these requests before they are given to the block devices.

Should the final sentence above instead end with "...before they are given to the low-level physical device drivers."? If not, then I'm confused as to where the I/O scheduler fits in the layering scheme.