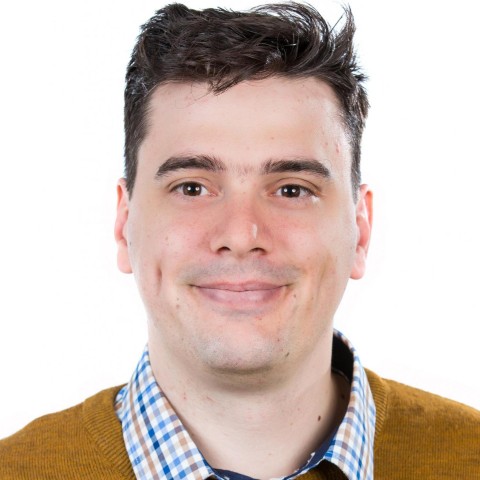 Hi,
I have a weird issue that's reproducing on two different computers. I have a VMWare setup with a VM for master and a second VM for the worker.

Immediately after I install kubernetes and I kubectl create the first pod, the network drops on both hosts.
I can't ping my router.

The network setup is set to Bridged.
I'm out of ideas. Doesn't appear to be a firewall issue. If I reboot the hosts, network will work up until kubernetes is up and running.

Should the pod network CIDR be the same with my network?