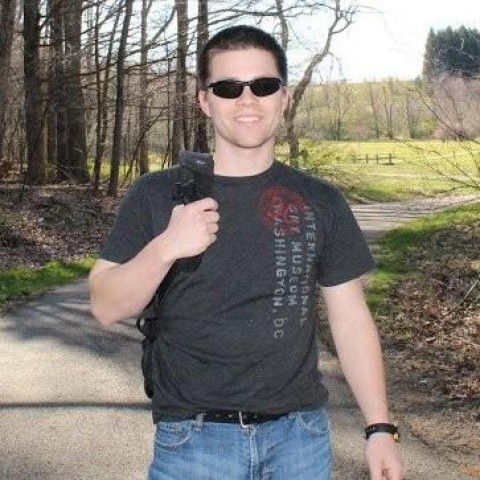 Hi,
I'm using an AWS EC2 CentOS 7.7.1908 (core) server for the LFS211 course. On the Boot Time Network Configuration, it says to test out nmcli and networkctl to see what is controlling the network devices.

Neither command was installed. After install NetworkManager and systemd-networkd, it verified that neither of those packages are controlling the devices.

How do I find out what is controlling those devices in AWS EC2 CentoOS 7?