Machine crashes and self-reboots whenever I interact with GRUB 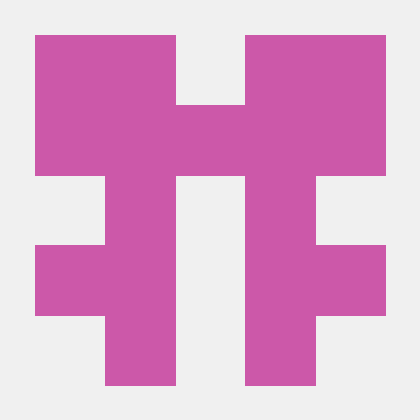 I've been experiencing a long-standing issue with this machine where any time I try to install software through apt, it tells me "E: dpkg was interrupted, you must manually run 'sudo dpkg --configure -a' to correct the problem. "

But whenever I run that dpkg command, it then runs through its paces until it gets to the GRUB OS Prober, at which point the computer freezes for about 30 seconds, then reboots itself.

I also can't do update-grub, since that also makes the computer crash itself in the same way.

I've experienced this in the past, at which point I reinstalled the OS, but now the exact same issue has come back, leading me to think there is a deeper problem here.

I have only ever run Ubuntu 18.04.3, but would be willing to install another OS, if people think it would help.

Happy to provide any kind of logs or whatever people want. Just let me know. Response time might be a bit slow since I have a full-time job

Note: I posted this in the Drivers category since it seems like I might have some kind of bad hardware driver that kills things, but I really don't know for sure, so feel free to tell me this is in the wrong place - I'm new to Linux and the forum and just trying to do my best.