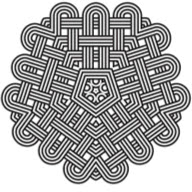 I think there is a mistake in this lab assignment.

Alter the code so that ​buffer​ is safely allocated. If the process prints the buffer and then logs passed!​ the exercise was correctly completed.

However, node index.js prints passed! without any alteration. Moreover, the buffer is not printed whether is was .alloc`ed or .allocUnsafe'd.