Images do not work

Following the example from this video [1], i had tried to create three VMs:

I do have a working Ubuntu, so it is not urgent, but I would really prefer to have all VMs so I can compare between different distributions..

Btw, it would be nice to remove the reference to "[email protected]" in [3] since this is just automatic reply which is pointing to an even more useless JIRA tracker (where I cannot attach any screenshots). Which brings me to my next question:

What is the official support channel for the VM images which you are providing? 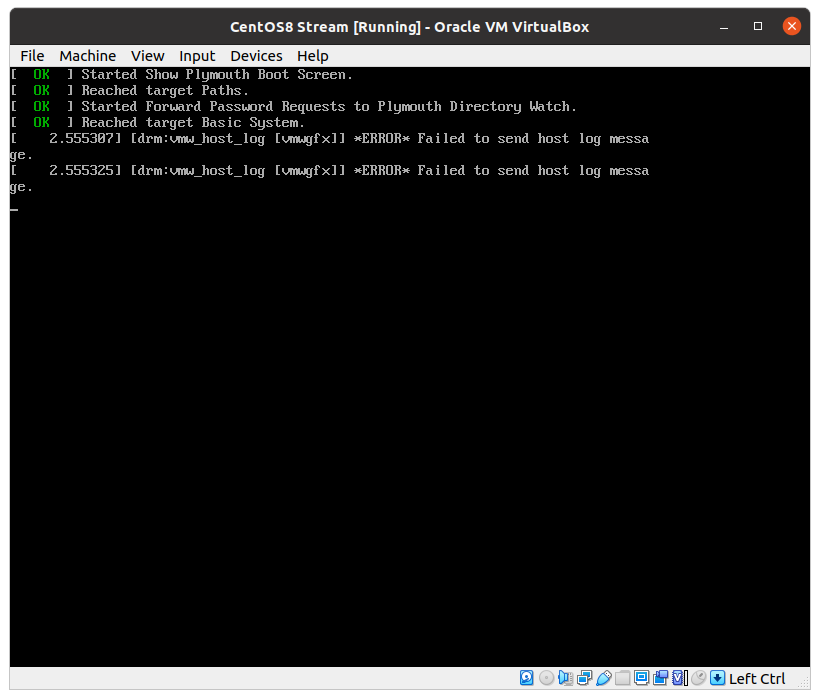 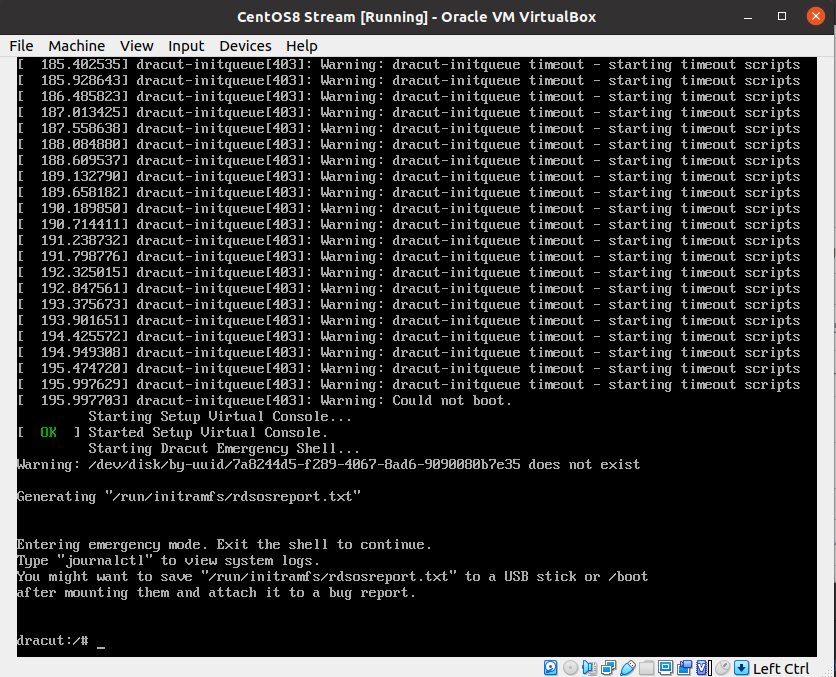 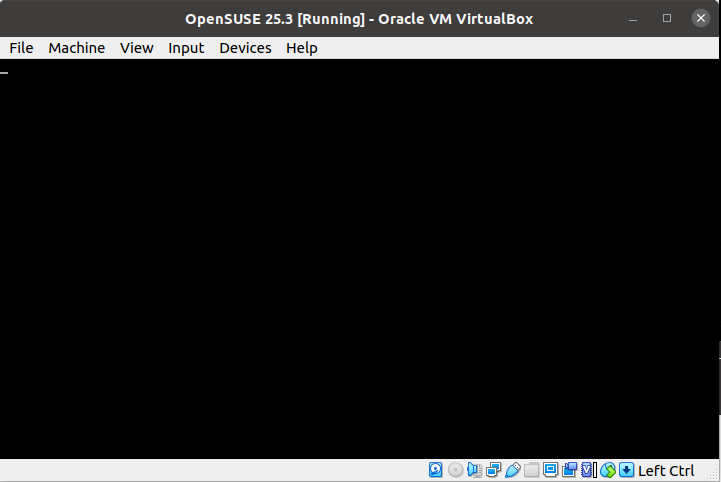 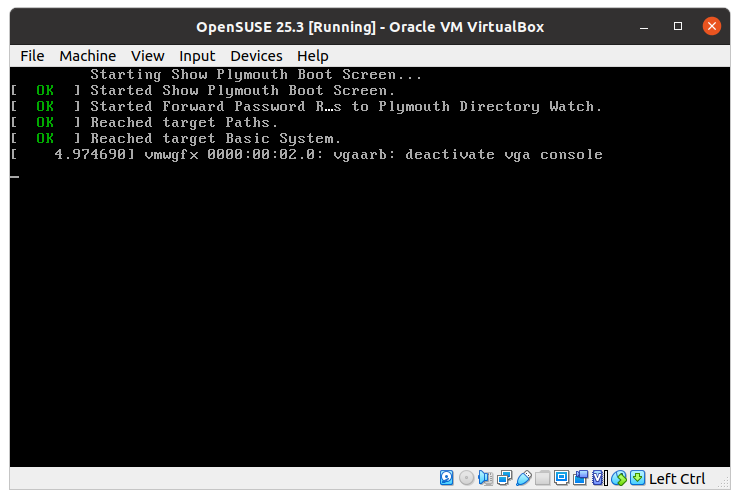 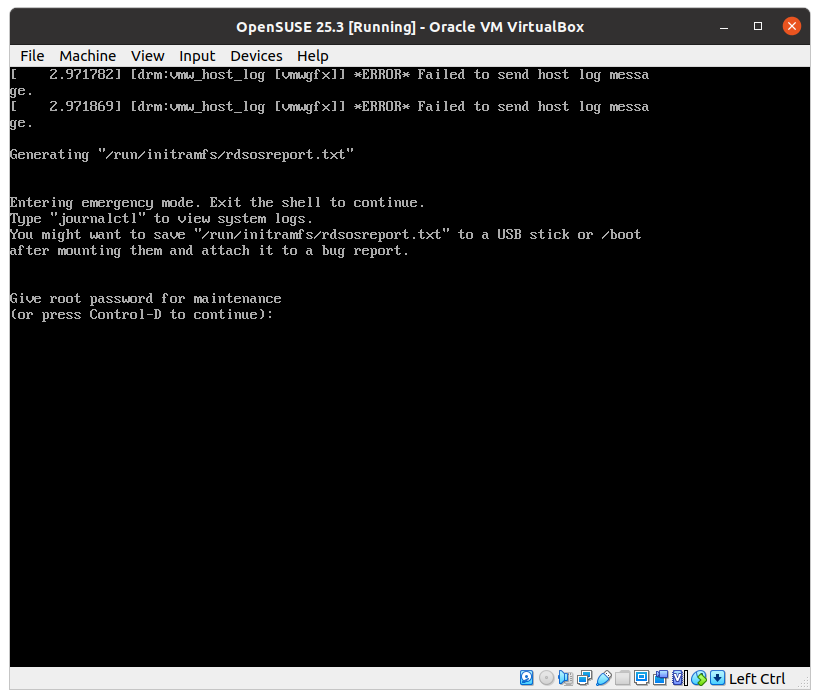