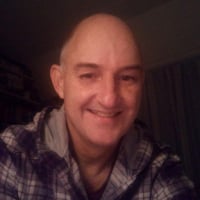 I have just started the course and currently am studying the processes.
When explaining what a process is, I have a question about this quote:
"For historical reasons, the largest PID has been limited to a 16-bit number, or 32768. It is possible to alter this value by changing /proc/sys/kernel/pid_max, since it may be inadequate for larger servers. As processes are created, eventually they will reach pid_max, at which point they will start again at PID = 300."

My question is, where comes the '300' from when the count is restarted. Is this an arbitrary number for processes started in userspace? Why not 200 or 3? Are there any reserved PID's?