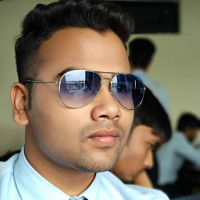 Is there something special about Linux kernel 2.6? if yes, then would like to know what are they.

Any insights on kernel 2.6 would be helpful.