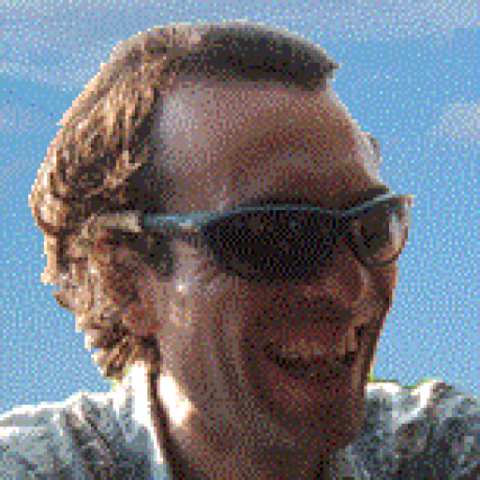 I understood the point of add a taint such as "node-role.kubernetes.io/master:NoSchedule" to avoid any deployment on master node.
Not sure instead why the taint "node.kubernetes.io/not-ready:NoSchedule" has been added on worker node.

If I understood, without removing that taint, it will not be possible to deploy any resources on that node. If so, what's the point to add it? who added that taint? is that done by kubeadm when joining the node?

In case I'd like to have a 3 node cluster (1 master + 2 worker), do I still have to remove Taints on worker nodes? I assume instead I could avoid removing any taints on master. Am I right?