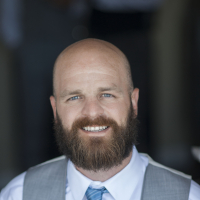 In the quiz for chapter 40 there were some answers that struck me as irregular. For example:
rsync can create an archive of multiple files. True or False?
The answer given is false, yet rsync can be used to backup an entire directory. Am I missing something or is the answer incorrect?